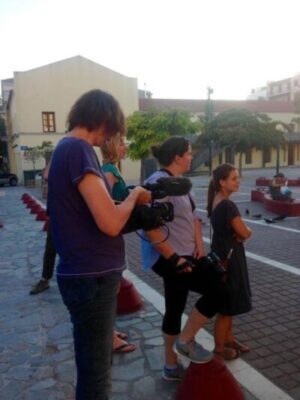 In the last decades social and cultural anthropology, material culture studies, sociology, area studies and political science are largely represented through numerous courses (see below), workshops and conferences. A major focus of the institute has been the study of material culture and especially the intersection between cultural anthropology and archeology as well as heritage studies. Another aspect of our work has been the research, recording and archiving of the long consequences of the Greek debt crisis through various summer/winter schools and conferences. Similarly we have been examining over a long period the meanings of migration in Greece, its administrative aspects and the political and social context of population movements in the EU. For more information on this sector of the institute please read here the announcement “Social Sciences at the Foot of the Acropolis” that the coordinator (Tryfon Bampilis) of social and political sciences made at the 2019 conference of foreign schools in Greece at the Acropolis museum

Every summer (June-July) NIA in collaboration with the University of Leiden and the VU University Amsterdam organize this three/four-week course on visual Anthropology.  By examining the most contemporary multimodal approaches and thinking with film, photography, visual documents and multimedia we try to produce new forms of storytelling and experimental ethnographies in the most urgent social and political matters in the Aegean archipelagos. Our research is based on a vision to participate each time anthropologically in a small collaborative community project, in which all students are able to offer a part of the ethnographic mosaic through various multimodal methodologies. Every year the summer school is taking place on a new island in Greece in collaboration with a local network in order to produce an urgent ethnography project which is authored by the students, staff and interlocutors in order to be presented at local venues such as squares and museums in a public manner. As any anthropologist can potentially become an activist or a mediator in the communities we research, our aim is to bring together ethnography and multimodal methodologies with the urgent political matters of our post-covid era. Our focus on visual anthropology is widely recognized as our prior summer school during 2015-2019 titled Visual Ethnographies of Cityscapes received hundreds of students from all over the globe who produced a number of short films under the guidance of our experienced staff who documented a series of transformations and effects of the Greek crisis era.

Every autumn an innovative course with a focus on multimodal methodology in archeology is taking place in Athens in collaboration with the department of archeology of Leiden University in order to familiarize students with new approaches to their field of studies. During this course the students are given cameras in order to create short films and visual essays in various archeological sites and neighborhoods of Athens under the guidance of experienced staff. The aim of the course is to introduce students to the possibilities of visual and multimodal methodologies in archeology and offer an overview of films that that range from archaeological documentary to ethnographic film. In addition the course takes a critical stand towards ethnocentric and nationalistic approaches of the past in an effort to decolonize dominant perceptions of Greek archaeology.

Migration in the Margins of Europe

For over a decade every January in collaboration with the University of Amsterdam (UvA), the Free University Amsterdam (VU) and the Institute of Migration and Ethnic Studies (IMES) this highly successful winter school receives tens of students from all over the globe in order to conduct research and follow the most Up-to-date information in relation to migration in Greece and Europe. The program of the school combines for two weeks anthropological, sociological and political sciences workshops as well as presentations and collaboration with NGO’s, activists and migrant representatives. Over the years several students have carried on their PhD or MA studies with topics, contacts and a large academic network that the winter school has been able to provide and support.
The theoretical questions of the school include the consequences of fortress Europe, the management of migration by the EU, processes of legalization / illegalization, social policy and relevant legislation, experience / trauma / discrimination / racism and far right extremism. 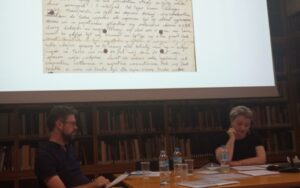 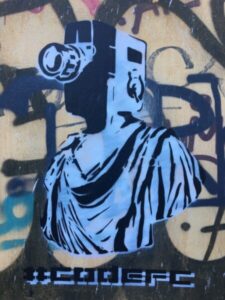 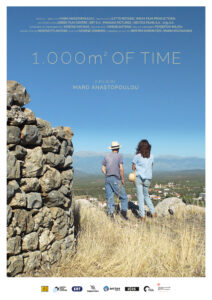 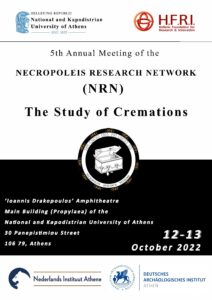